What is the difference between software and a program? - Latest Guide

In the current world, technology plays an essential role in our lives. Almost all our work is done through technology. Lots of data is saved and shared through computer softwares and programs.

Even if it is a computer, a mobile phone, or a laptop, technology cannot work without commands. Their commands are built-in in the program, software, and hardware. These are really essential for any technology to work as they help to decode the required commands.

So without delaying it anymore, let’s see what these terms actually are.

What Is Computer Software?

A computer software which is commonly known as a software, is a collection of commands, used by programs to run computers and perform a particular task. It involves all the programs on the computer including operating systems.

Softwares are usually developed by developers who are experts in their field and have enough experience. They should always be trained in developing software and are mostly known as software developers.

Softwares are further divided into three major kinds which are named as: Programming software, application software, and system software. They are defined down below.

A programming software assists in writing programs with the help of tools such as compilers, debuggers, and linkers. This is actually a collection of tools that help developers in writing a program. The different tools found on this software include linkers, compilers, interpreters, debuggers, and text editors. This software intends to execute some tasks. Examples of an programming software are:

Examples of an Application software include:

A system software is a kind of computer program that gives a platform to make the hardware and applications of a computer work to use the system resources and solve the issues of computation. The system software is installed directly on your computer when you install the operating system. It is written by developers in a low-level language such as assembly language to interact with the hardware conveniently at a basic level.

In case you want to get a software developed, you can contact us here.

What Is A Computer Program?

A computer program is a set of commands that perform a particular task when a customer performs it. Devices need computer programs to work properly. It is mostly written by a programmer in a language. Once they are done writing it, A compiler is used by the programmer to turn them into a computer language.

A program is actually present as a file on your computer’s hard drive. Now when a user runs a computer program, the computer first reads the file, and then the processor on the computer reads the data present in a file as commands. The computer then has to do what it has been told by the program. A program is usually developed by a developer who is a beginner in this field and doesn’t have any prior experience.

There are three main types of computer programs. They are as follows:

These programs are needed for the usage of Applications like Excel, Photoshop, Word, Tally, etc. Hence it helps the user run the required application.

These programs are not that important but the computer uses them to protect the system and improve the performance of a computer. Anti-virus, Scandisk, Disk defragmenter, are the programs that belong to this category.

They are needed for running the systems such as Device drivers, Operating System, etc. These programs make a computer ready to be used and they are the most essential programs. Hence, this is how this program helps a computer.

Comparison Between A Software And A Program

A software is a broad term that contains the programs and other components that are required to run. Software contains the files as well, whereas a program can be a file itself. There are a lot of other differences in these terms including the ones we just mentioned.

Let’s see the comparison table of a software vs program. Here, we are showing the difference between a software and a program in a tabular form on the basis of some features.

Charles Babbage is known as the father of computers as he designed the first-ever computer. Since then, there has been a huge change in technology. The computers are getting smaller and smaller with the passing of years, but the programs and features have been increasing with time. Technology has made our lives really easy and better than it was before. You can now find everything just one click away.

Programs, hardware, and software are all equally essential for any task to perform. Even if one thing is not coded correctly, the task won’t be performed.

In the future, we’ll be experiencing many more advancements in current technology, and many more software programs will be needed to execute them.

That is all about this article. We hope it was informative and knowledgeable for you and that you gained proper information about a computer software, a computer program, and the comparison between these terms.

How is an application program different from a system program?

How is an application software different from a system software?

‍What are the main examples of a software and a program?

Examples of a Program:

Osama is Engineering Lead at ENOU. He talks about software development and often shares his practices and views about emerging technologies. 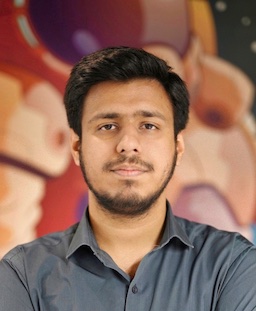 We often talk about relevant stuff from the design and development space. Join our newsletter to stay up-to-date with the industry trends. You'll love it!

Thank you! Your submission has been received! 🎉
Oops! Something went wrong while submitting the form. 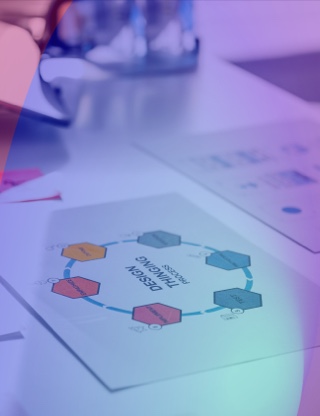 What are the Different types of SDLC. Which one is the best in 2022? 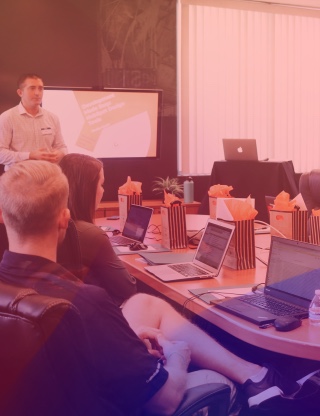 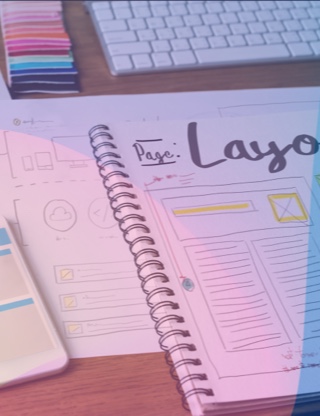 Below the Fold Web Design: Tips, Examples, and Best Practices in 2022